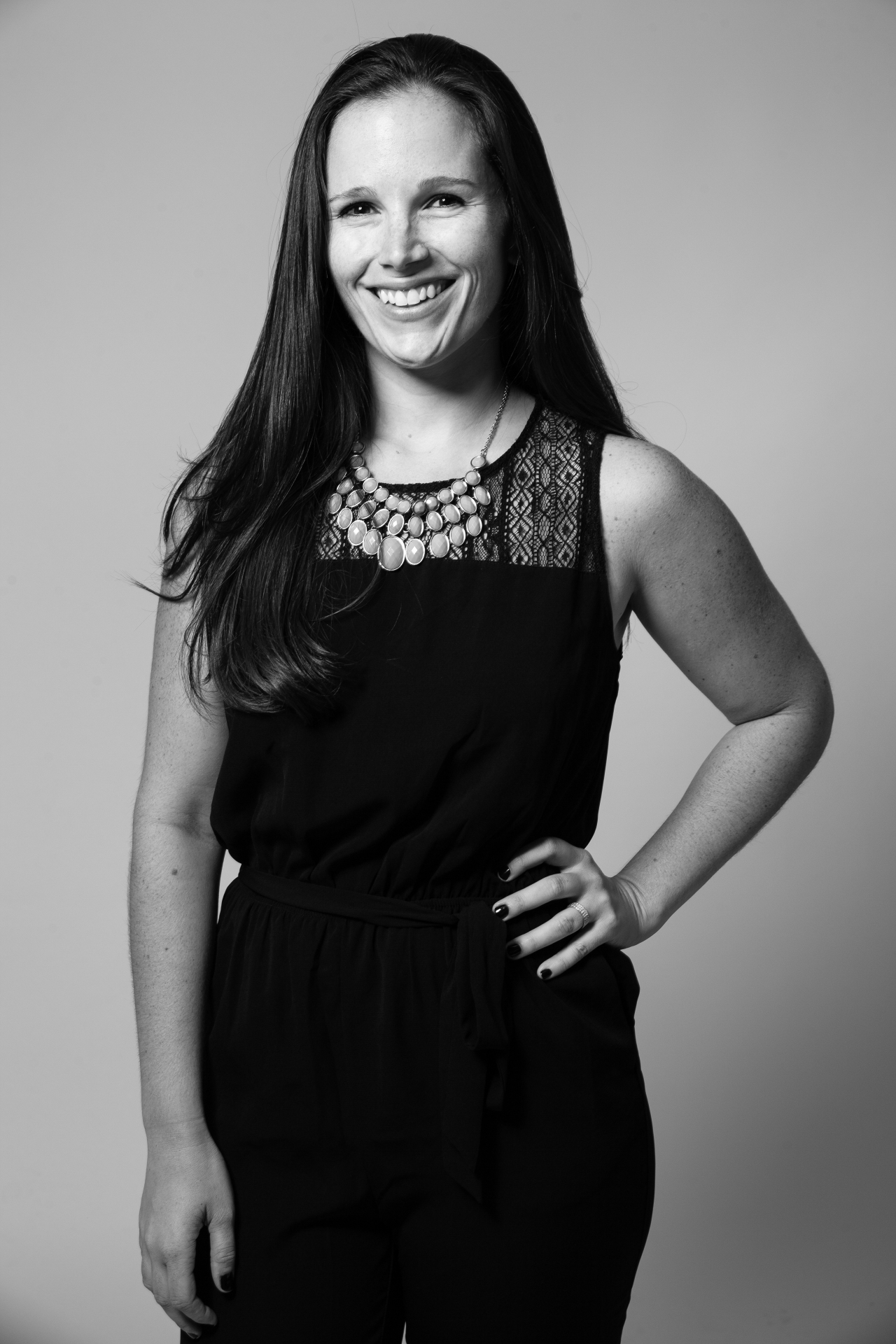 Over the next few months Flancake.co will be bringing you the finishing profiles of the Girl em[Power]ment series, which has consisted of interviews with several working women of all ages in different stages of their career. These are women I not only find inspiring and interesting, but whom I think women of all ages should know about and learn from. These women hold careers in several different industries, from creative design to politics. They’re giving us an inside look into what their job is like, how they got there, sharing their advice for twenty-something’s, and touching on what Girl em[Power]ment means to them.

This week’s profile is about a woman who inspired me to finish my series – the creator of The Empowerment Project. As I explained with last week’s influencer, I was able to go to a screening of The Empowerment Project, about a group of women who traveled across the US interviewing several different women about empowerment. I was able to speak with the creators of this amazing film after the event, and then they both said yes to being profiled!

Q: What is your current job title, and can you explain your career path?
A: I am a documentary filmmaker that is passionate about empowering women and girls through media! I grew up loving filmmaking and being behind the camera, I started making movies in middle school, then I went to film school and following that moved out to LA to pursue my dreams of working in TV and film professionally. I started out in reality TV, and worked as a field producer for shows on ABC, NBC, MTC, Lifetime, Bravo and The Food Network, but I missed telling stories that could really create impact. I made two short documentaries, [Girls Rock! Chicago, 2010 and Growing up Strong: Girls on the Run, 2012] then my first feature documentary was The Empowerment Project [watch trailer here] which is about inspirational women across the US and it has been screened all over the country and the world in schools, groups and organizations to start conversations about gender equality. Currently I’m directing my second feature doc called Losing Sight of Shore [watch trailer here] which follows the extraordinary journey of four women who set out to row the Pacific Ocean. I love telling stories about strong, inspirational women and I love my job.

Q: Where did you go to school and what was your major?
A: I went to the University of Miami in Coral Gables, FL and I majored in Video-Film and Psychology.

Q: How do you deal with negativity towards women in the work place, if at all?
A: I think as I’ve gotten older, I can better deal with moments of negativity in the workplace. When you’re first starting out, you are just happy to have the job and be able to pay your bills doing something you like doing. So often times there’s a fear of standing up for yourself and speaking out against discrimination or sexism. But when I would go home that evening, I would feel awful that I didn’t say anything and that I let it slide. It’s so important to let people know when they are making your work environment an unhealthy one, and to believe that if they knew they were upsetting you or someone else, they would hopefully stop that behavior. It’s tough, and every situation is different and every woman has to make that distinction when it comes up. We can all lead by example, and not take part in inappropriate behavior at work, and not allow those things to be done or said when we are the ones leading a team.

Q: Who are some of your role models or mentors, and why?
A: First and foremost my parents Diane and Harvey Moshman. My Dad is a filmmaker and TV producer as well so I have learned so much from him over the years about how to approach my career. He never made me feel like my gender would be an issue when working in this industry and that has empowered me in so many ways. My Mom worked as a chemical engineer and then switched careers to be a lawyer when I was a teenager. She always managed a great work-life balance and has been so encouraging to me.

I also admire Geena Davis and the tireless work she does for the way women are represented in the media. I admire women who stand up for what’s right, take chances in their career and who aren’t afraid to fail.

Q: Have you ever felt unsure of yourself or felt that you weren’t enough, and how did you overcome that?
A: All the time! It’s very difficult to be a filmmaker because a lot of times you feel isolated and that the weight of your project rests on your shoulders. Some days are incredible, and some days you just want to hide under the covers and think about what it would be like to have a “normal job”. I struggle to appreciate the hard work I put in to something as it’s happening because I have so much work ahead of me. When I have those moments I think about the bigger picture. That my films are not about me, they are about other people. That my films are not about me, they are about the people I am trying to inspire. Take a break, take a breath, and keep pushing. You’ll get there.

Q: What are other things you do [hobbies, projects, interests] that you feel passionate about?
A: I host empowerment circles every month to get women together to support each other to thrive in our careers. It’s very powerful and fills up my soul every time. I also host an event twice a year called The F Word Event where amazing speakers and performers come together to celebrate and discuss feminism in many forms. It’s awesome. I love teaching, and meeting with other filmmakers to encourage them to go forward in their projects. I attend tons of networking events and panels about filmmakers and creators. I’m interested in empowering media in all forms.

Q: What do you do in your free time to relax?
A: I love working out – going to spin class, yoga, pilates, bootcamp, etc. And just hanging with my husband Ryan and our dog Kuma. I’m a total homebody and my ideal evening would be cooking dinner and drinking wine with Ryan and watching Netflix.

Q: What career and/or life advice would you give to your twenty year old self?
A: I would say save as much money as you can, and don’t be worried about anyone else’s path. You are writing your own story, no one else can write it for you. Focus on what makes you feel alive, and pursue that passion with your whole heart.

Q: What does Girl em[Power]ment and overall empowerment mean to you?
A: Empowerment means being able to motivate and encourage yourself to go after any dream you can conceive of. Having the confidence and experience to know that it’s okay to fail, it’s okay to fall down as long as you get back up and keep going. Empowerment means not needing anyone else’s approval to make you feel whole. Find your own happiness and help others find theirs too. May we all feel that way in our lives and in our careers and lift each other up in the process.

If you know an incredible woman you think should be featured on the Girl Em[Power]ment series, email flannerylyle@gmail.com

Stay tuned for next week’s influencer, and thanks for following along!